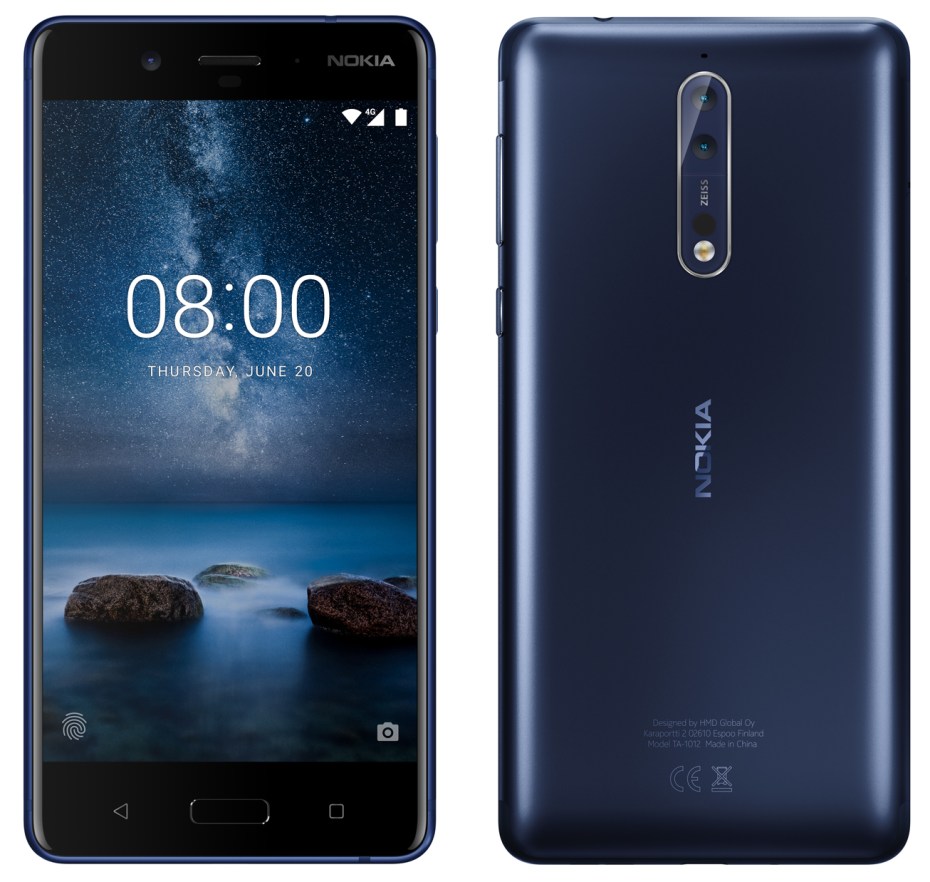 Recently, many rumours and images of Nokia 8 has been leaked. Yesterday, Venture Beak posted a leaked image of Nokia 8, which shows its front and back look. Rumours are that the Nokia 8 will be announced on July 31. Reports from recent benchmarks suggest that the device might sport a Snapdragon 835 chipset, 5.3 inch Quad HD screen, 4GB RAM and 13MP dual camera with Carl Zeiss optics.

Xiaomi has confirmed that Mi 5X with MIUI 9 OS will be released on July 26 in China. The announcement was made through its official social network Weibo. Also, it revealed that the phone will become available in other countries at some point of time. So, other countries have to wait for some time to get this phone. The Xiaomi Mi 5X is expected to feature a Snapdragon 625 64-bit Octacore processor, with 4GB of RAM. With 5.5 inch full HD display, it will be available in Black, Gold and Rose Gold variants. The price is expected to be around $295. Mi 5X will be the first phone to receive MIUI 9 OS.

Mira Prism is an Augmented Reality headset with iPhone 7 only slot. It is different from the Google Cardboard. Instead of screen facing you, it faces inside of the visor. You see the augmented elements reflect on the plastic that is on the headset, and the real world will be visible through glasses. It also features a spectator mode, which lets others to see your AR experience on their phone. The price of this headset is $99. The drawback is that it is only for iPhone 7 and within few months iPhone 8 will be released and you cannot use it if the size of iPhone 8 doesn’t fit in the headset.

Some users noticed that calling emergency service like 911, reboots their OnePlus 5 phone. This is a big problem for someone who is really in an emergency situation. A Reddit user named Seattle_Horn first discovered this issue and posted a video on reddit showing the problem. Other users also said they had the same issue. This issue is not for all the phones, as some commenters said they had no issues. OnePlus 5 users who came to know about this issue should be careful, because calling 911 for a non-emergency situation will cause problems for you in US.